It is with great pleasure that we announce the return of one of the most beloved musicians of the L  Concerto audience, Silva. After a remarkable debut album, "Claridão", in 2012, SILVA did not stop surprising and edited ten albums, toured nationally and internationally, was nominated for a Latin Grammy and recorded with great names in Brazilian music such as Marisa Monte, Ivete sangalo, Gal Costa among many others.

Silva, recognized for his original melodies, which combine elements from electronic music to the universe of Brazilian popular music, has released several successful albums that have received public and critical recognition and the truth is that it is not possible to talk about Brazilian music from the last years without mentioning Silva.

In 2014, he released the second album “Vista para o Mar” was elected the eighth best album of the year by Rolling Stone, followed by the album “Júpiter” in 2015 and in the following year he launched the project “Silva Canta Marisa” that would become nominated for the Latin Grammy.

The following year was production for another record. “Brasileiro” is a dive into national sounds. “Fica Tudo Bem”, written by him and his brother, Lucas Silva, is the highlight of the album - a partnership with Anitta that reached great numbers: the video reached 40 million views. on Youtube.

His latest album is called “Cinco”, where he travels from MPB to Soul Music and Ska, with stops in Bossa Nova, Jazz and samba. The album. with the participation of Anitta, Criolo and João Donato. 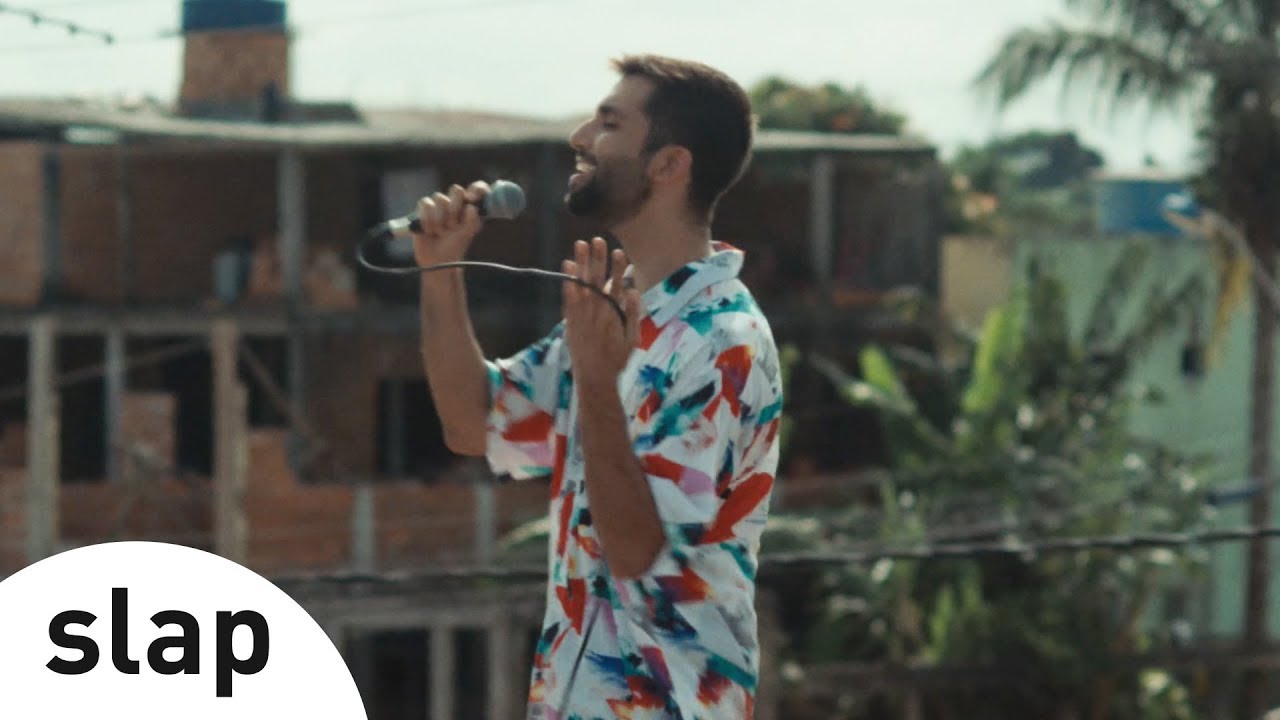 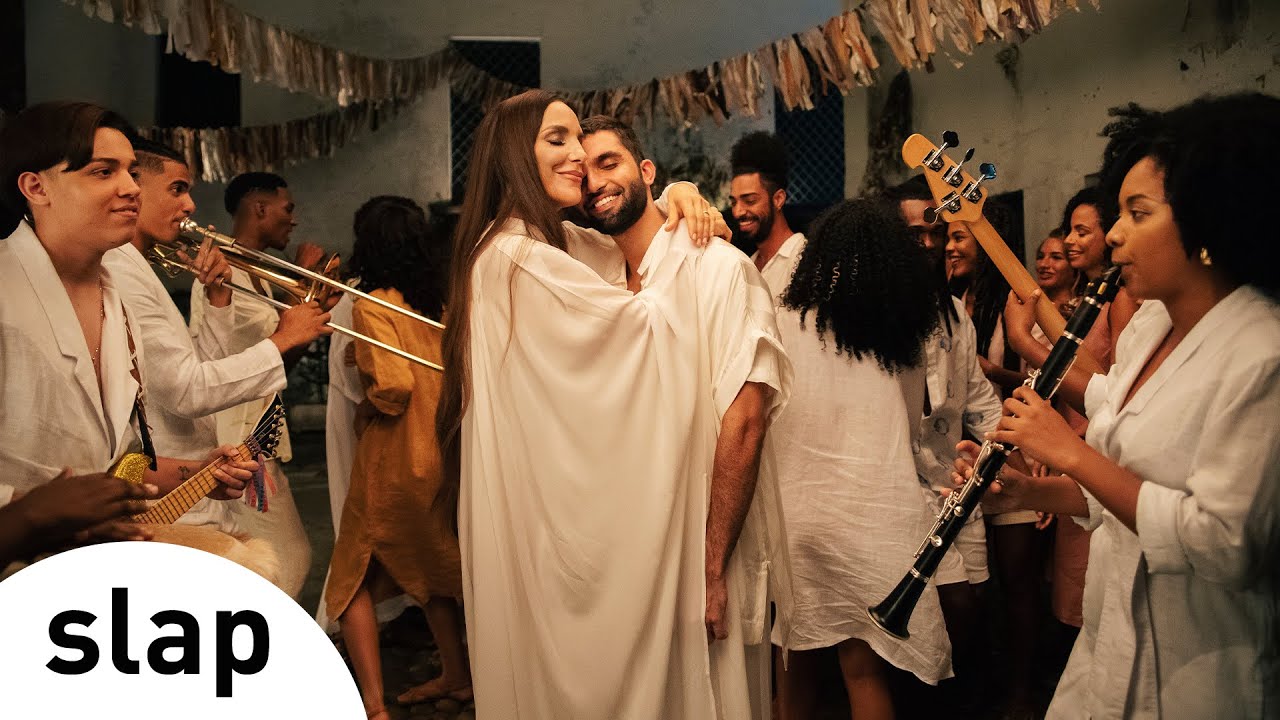