Bandua fuses the popular songbook of the Beira Baixa region and faces it with an electronic folk reinterpretation of Berlin's downtempo style. Conceived by Portuguese-Brazilian musician and producer Tempura the Purple Boy and with the participation of Portuguese singer and musician Edgar Valente, Bandua represents the first time these sonorities, poems and songs are transformed into a melancholic Portuguese-language electronic pop record.

Tempura Started as a bassist and composer working in different genres, and counting today with several credits of participation in gold records and platinum in Portugal. Edgar Valente Already known as one of the founders of the Criatura group and for his parallel work with art and music education programs, he aims to restore greater inclusion and community spirit through his work and projects.

Influenced by pagan and Moorish traditions, Beira Baixa is a region center of Portugal imbued with millenary culture with a history of hyper-regional folklore. “Bandua is a reinterpretation of the songs and popular poems from the region, bringing them to the modern world”. 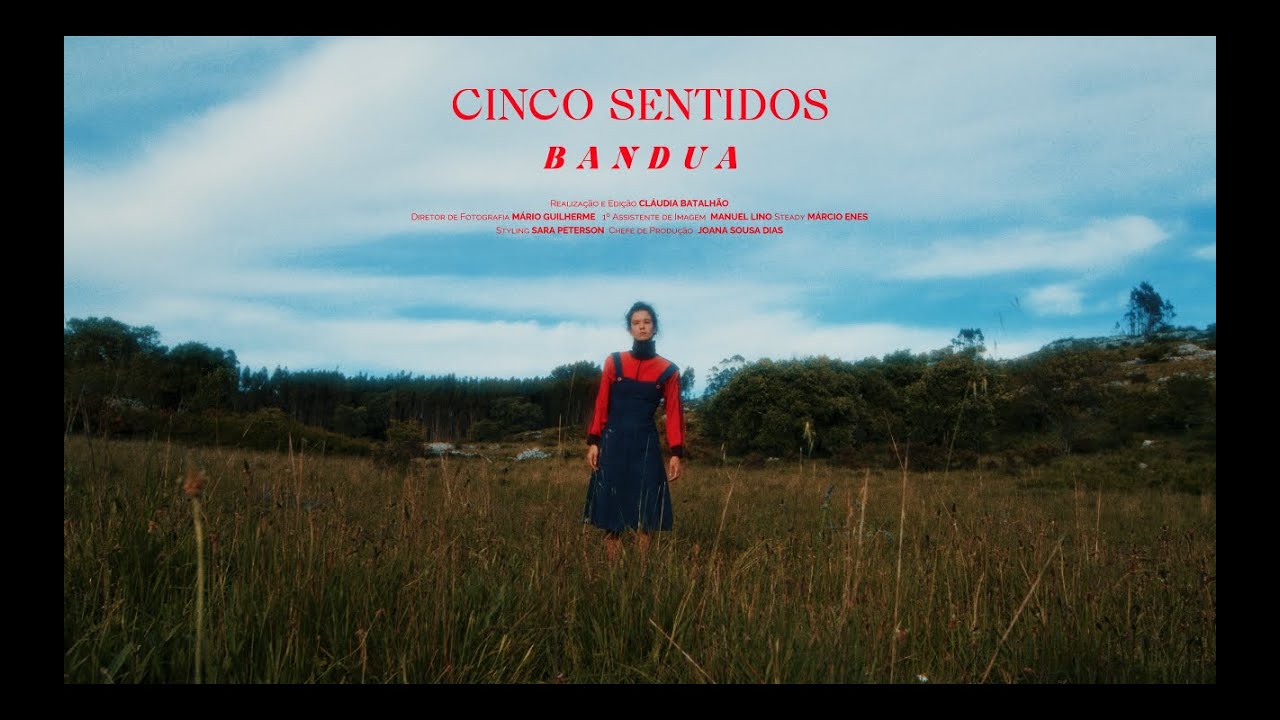