In addition to his usual band, the author has dedicated himself in recent years to writing songs for other performers, such as Cristina Branco, and for his prolific collaborations with Rui Carvalho (Filho da Mãe). In 2020 he presented his solo debut album, Cajarana. In this first solo album, André extends his identity, always starting from the text to create his own musical universe filled with stories that hold us until the last syllable. At the end of 2020, André Henriques presented Cajarana at the Capitólio in Lisbon, an album that was considered one of the best of 2020 by media such as Observador, Radar, Correio da Manhã, Antena 3, among others.

In the author's words:

“It's an exercise in humility, making simple songs without falling into the temptation to file and rewrite them over and over again. It's an impulse record that wants to expose the fragility of the songs. As if they required the care of the listener not to break before reaching the end.” 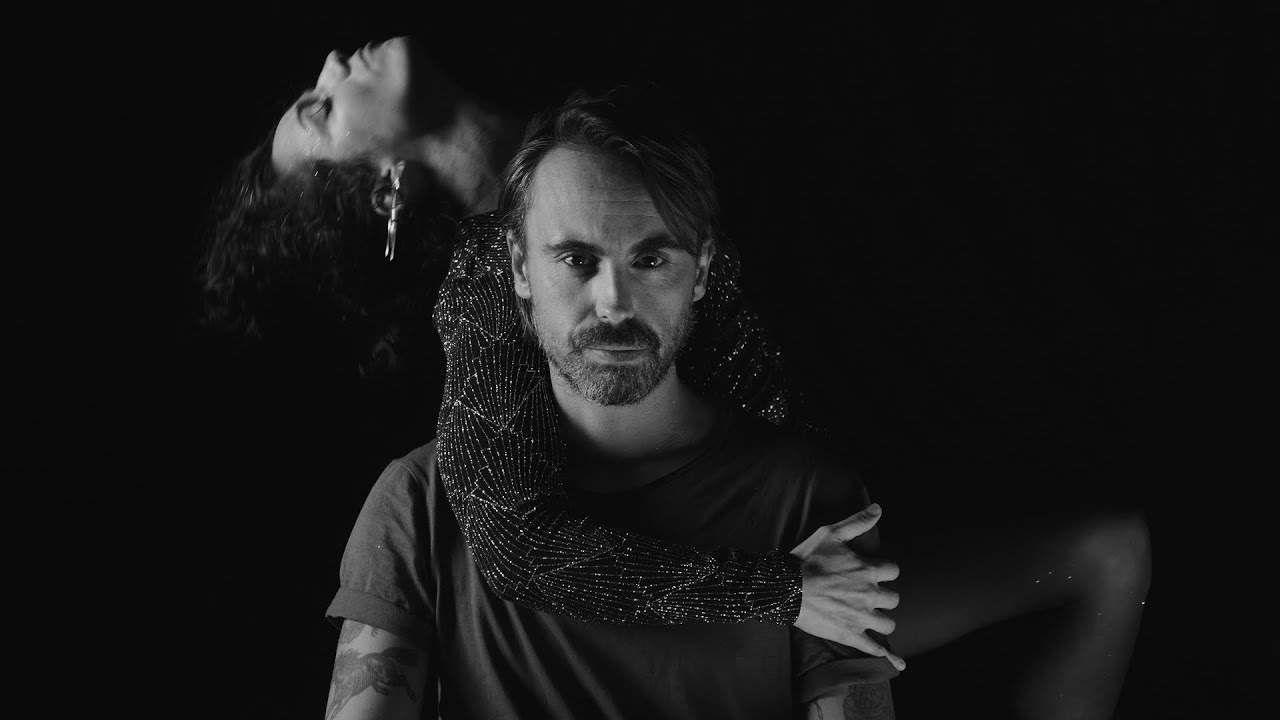 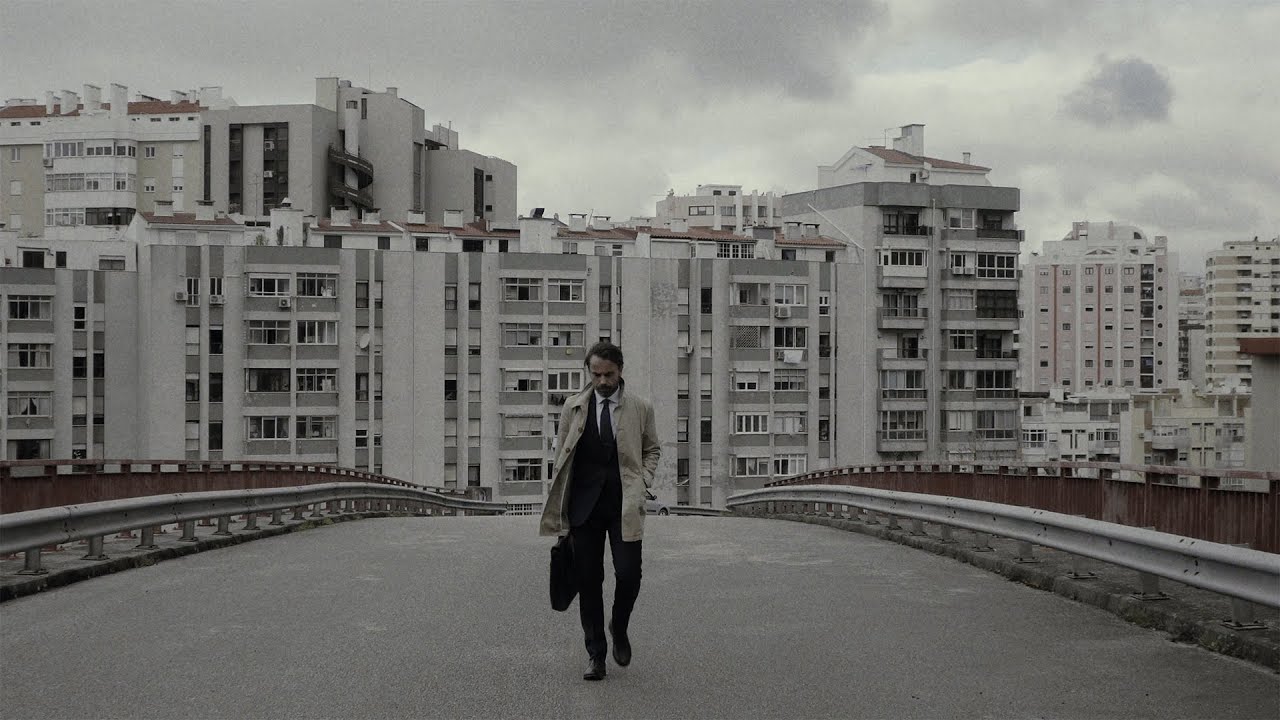