J'Kerian Morgan, professionally known as Lotic, is an American artist from the experimental electronics world based in Berlin. Lotic rose to prominence through his involvement with the Janus Collective in early 2010, as well as a series of EPs released during this period. She was invited by Björk to produce two official Vulnicura remixes in 2016 and has collaborated with several prominent artists such as Floating Points and Raven. After several singles, the first album Power was born in 2018.

Accompanying this release was "Endless Power", an audiovisual production created in collaboration with lighting designer Emmanuel Biard. "Endless Power" was performed at the CTM Festival in Berlin and Sónar in Barcelona.

The last decade has irrevocably shaped the life of J'Kerian Morgan. Trans artist of experimental music. A decade ended by chapters in Texas, US and Berlin, Germany, saw Lotic navigate personal hardships and upheavals while garnering praise for an expansive production style; unpredictably demonstrating sound design from the universe of experimental electronic music with pop music, hypnotic vocal reveries and the lineage of black club cultures.

Lotic's latest release, the intimate 2021 album "Water", is a stunning revelation; a tender meditation on loss and the life force of love, timelines, lineages and resilience. “Water” adds the haunting quality of the siren song to a career already marked by its engaging emotionality.

Morgan's work as Lotic often addresses social and political issues. Pitchfork describes Lotic within the broader "conceptronica" trend that emerged in the 2010s, comparing her to the likes of Elysia Crampton and Chino Amobi. 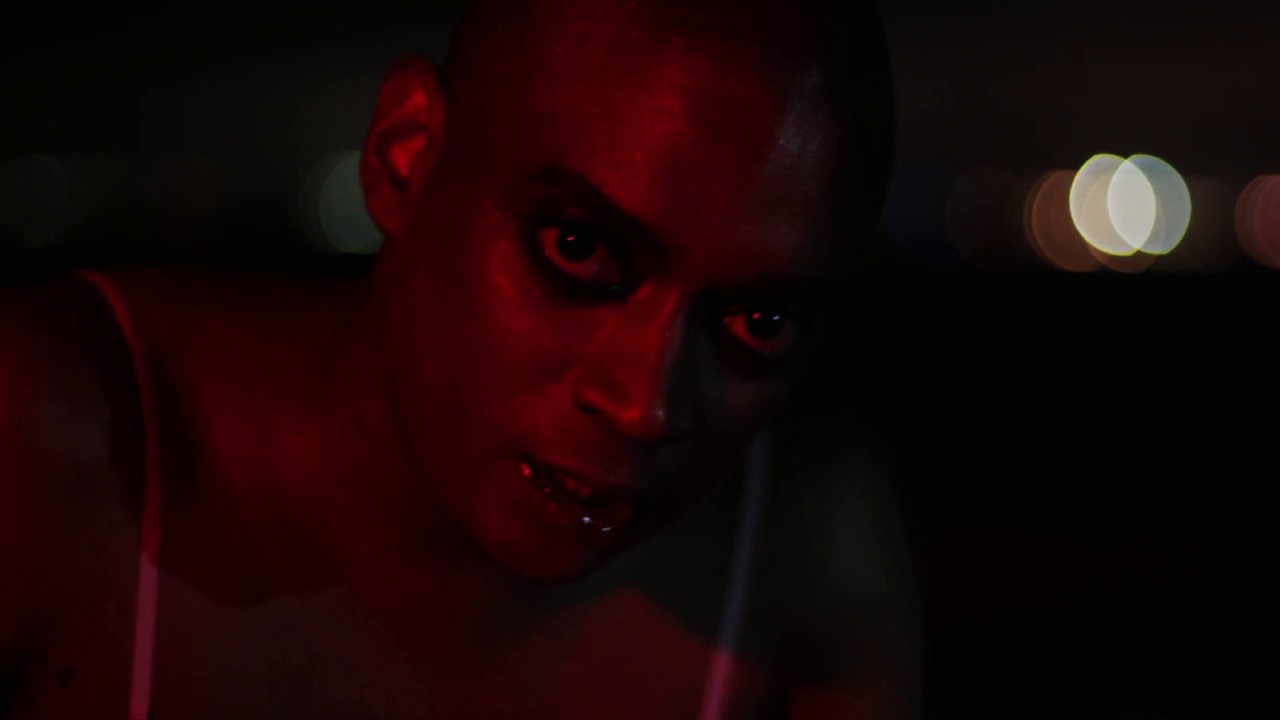