With the affectionate nickname given by friends a few years ago, LETRUX, as she became known throughout the country after the release of her first solo album, EM NOITE DE CLIMÃO (Joia Moderna, 2017), the writer, singer, songwriter, poet and actress Letícia Novaes is one of the most prominent names in the Brazilian contemporary independent music scene.
Alert and sensitive to the issues of our time, Letícia follows and supports causes such as feminism and the struggle for gender equality, and against racism and homophobia, among other topics, especially those related to human rights.

Letrux has played in the main festivals and venues in Brazil, among the main capitals and festivals such as LollaPalooza (SP), Popload (SP), Quero (RJ), MECA Inhotim (MG) among others.

With two original albums, the second album was nominated for a Latin Grammy in the category "Best Rock Album or Alternative Music in Portuguese Language" and received the APCA 2020 distinction in the "Top 50 albums" category. 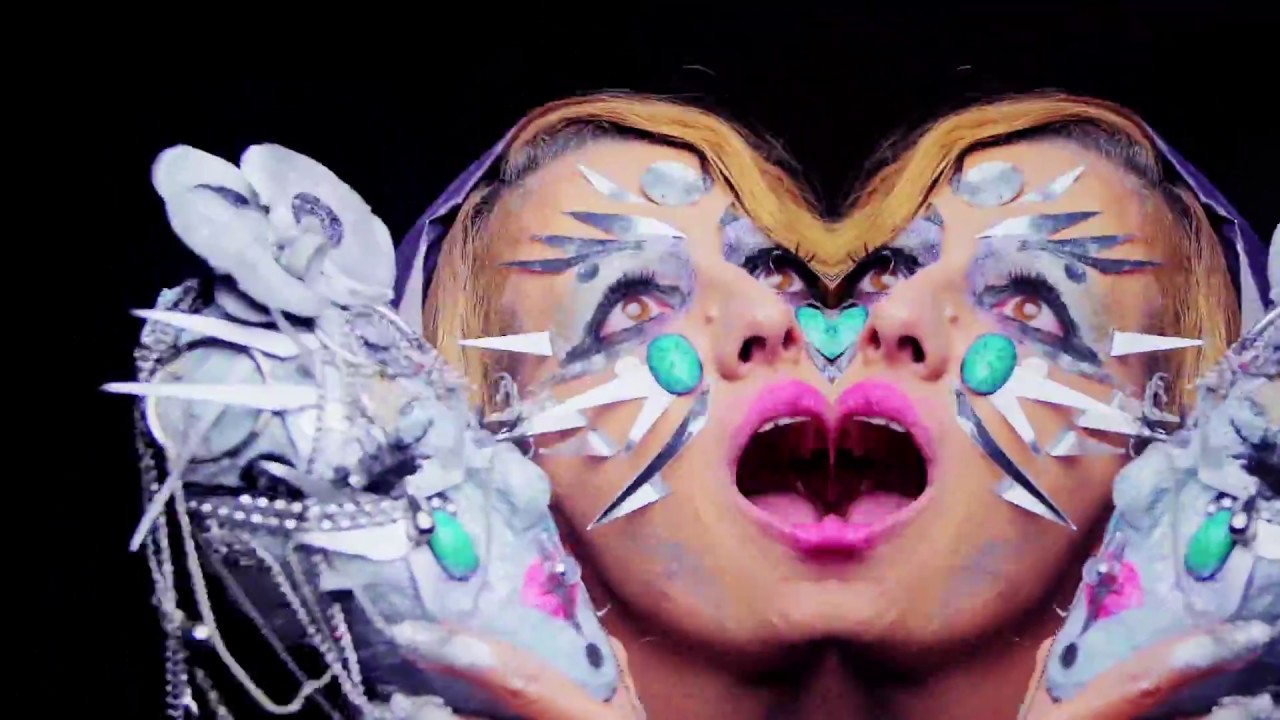 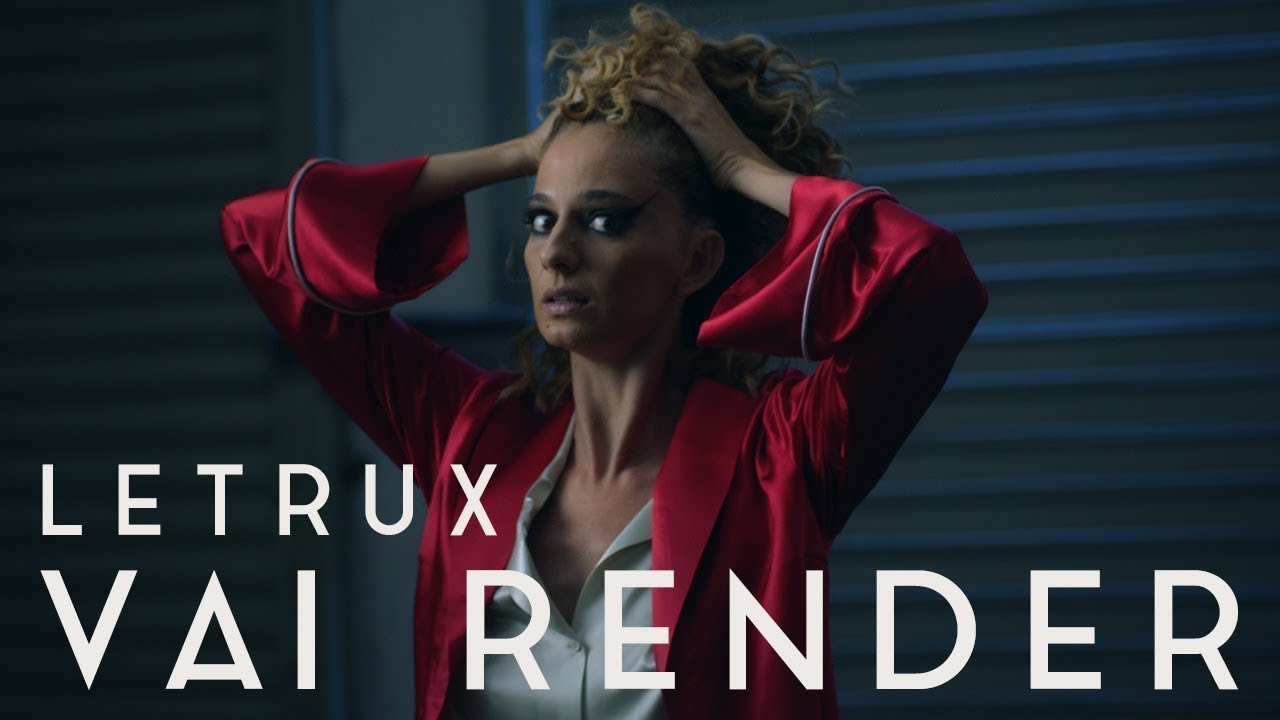