Jo Quail is a London-based songwriter and cellist whose work - whether solo or accompanying bands, orchestras or choirs - has been acclaimed worldwide. Combining a virtuoso mastery of her instrument with innovative looping techniques, her music is complex and evocative, freely crossing genre boundaries and transporting audiences into uncharted territories during her concerts. Her exuberant and celebratory style has won Jo Quail an audience beyond the world of contemporary classical, collecting a following from the post-rock, metal and electronic spheres.

She has four albums, three EPs and a live DVD including appearances at many rock and alternative festivals such as Dunk! (BE), WGT (DE), Latitude (GB), with additional performances in Japan, South Africa and New Zealand. She has completed several solo tours across Europe and Australia.

Jo's path over the past few years has led her to several milestones: a Prog Magazine award; Hellfest and several other festivals across Europe; two appearances at Queen Elizabeth Hall at the invitation of Robert Smith for his curatorship of Meltdown; and several tours with names like Wardruna MONO, Amenra, Boris, Myrkur, Battles, Caspian and Joep Beving, among others. 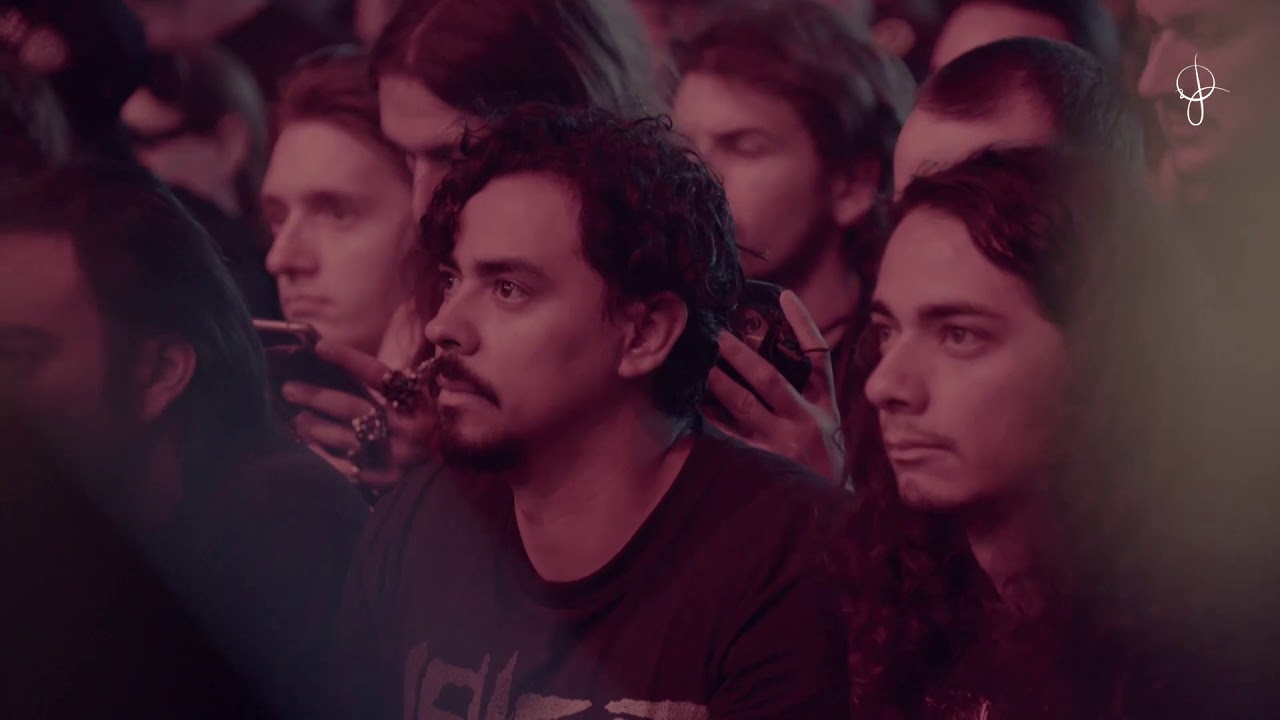 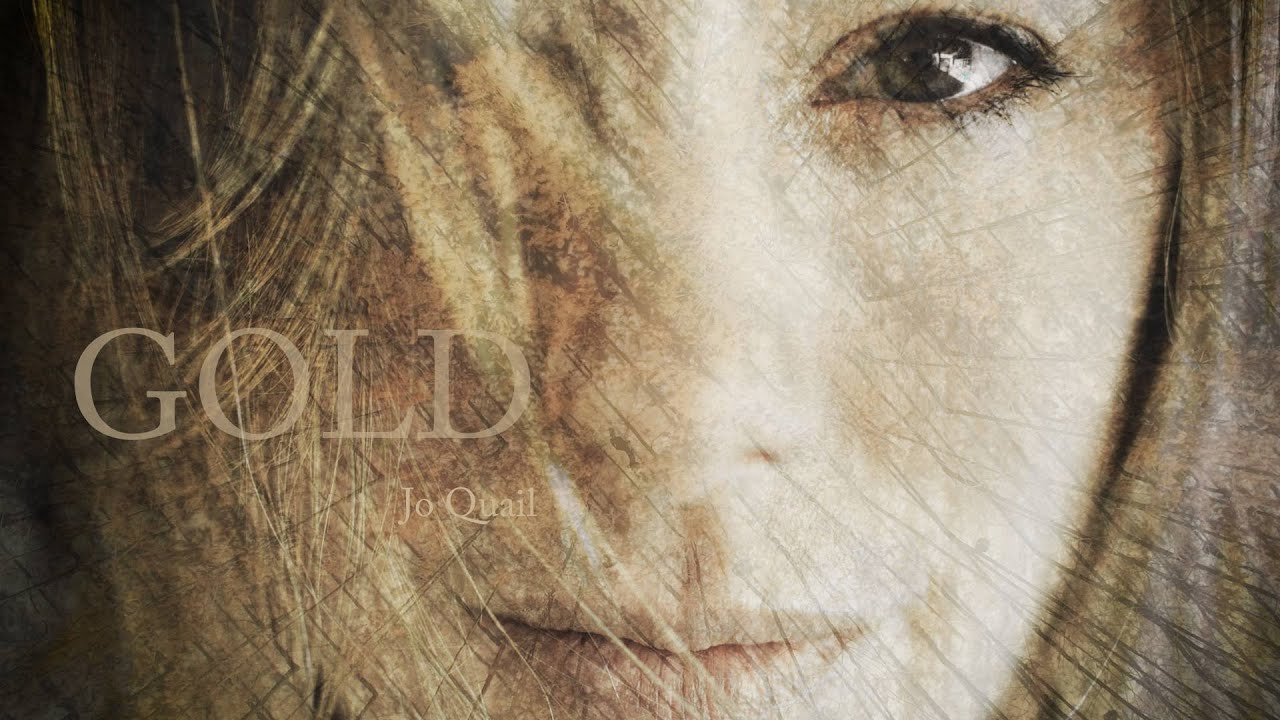