Named, for the seventh consecutive year, by the prestigious El Intruso International Critics Poll as one of the five best tenor saxophonists in activity, alongside with  Evan Parker, Joe Lovano, Ken Vandermark, Chris Potter, among others, Rodrigo Amado edited in 2018 "A History of Nothing" (Trost), the quartet's second album with three of the most important figures in free jazz today - Joe McPhee, Kent Kessler and Chris Corsano. Already in 2019, he edited two new albuns..

2021 was an intense year, with the release of four new albums and the realization of several tours. With his American quartet, in front of the Motion Trio, or as part of the Humanization Quartet, Amado has performed numerous tours in Europe and the United States in recent years, having passed through landmark venues such as Snug Harbor in New Orleans, Hideout in Chicago or The Stone in New York, among others.

His work has been acclaimed in leading international publications such as The Wire magazine, or the newspapers El País and Folha de São Paulo. Amado is increasingly asserting himself as one of the most outstanding European improvisers.

Amado now joins one of his usual stagemates, Hernâni Faustino, and two of the most brilliant improvisers of the new generation, João Almeida and João Valinho, to operate the next level of this whole process – the one in which the refractory particles of tradition have already been completely diluted in the improvised speech, constituting only an energy, an inspiration. 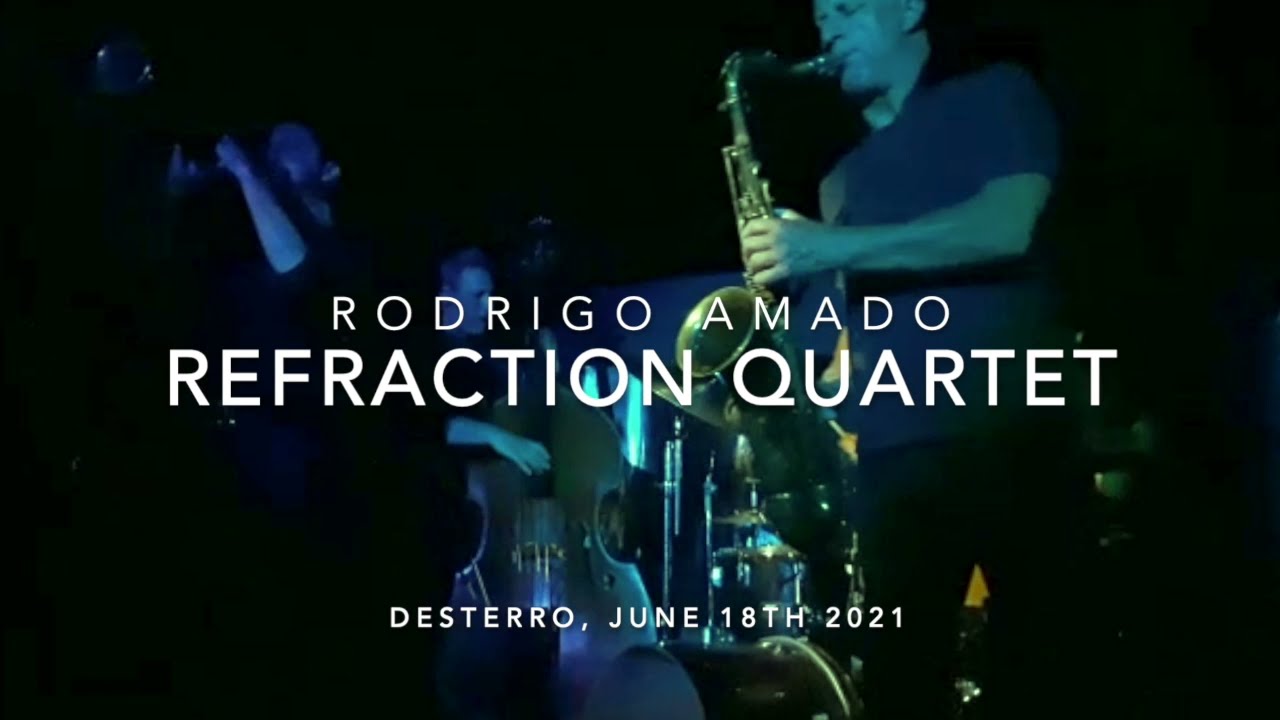 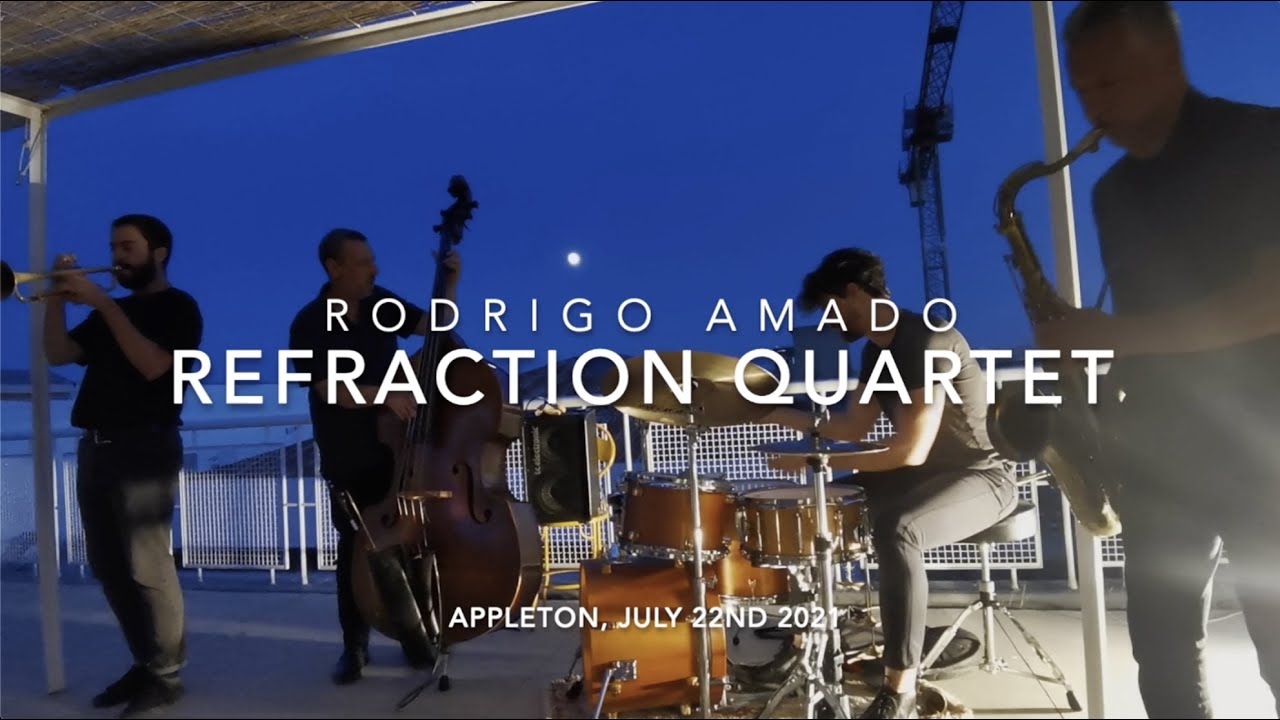